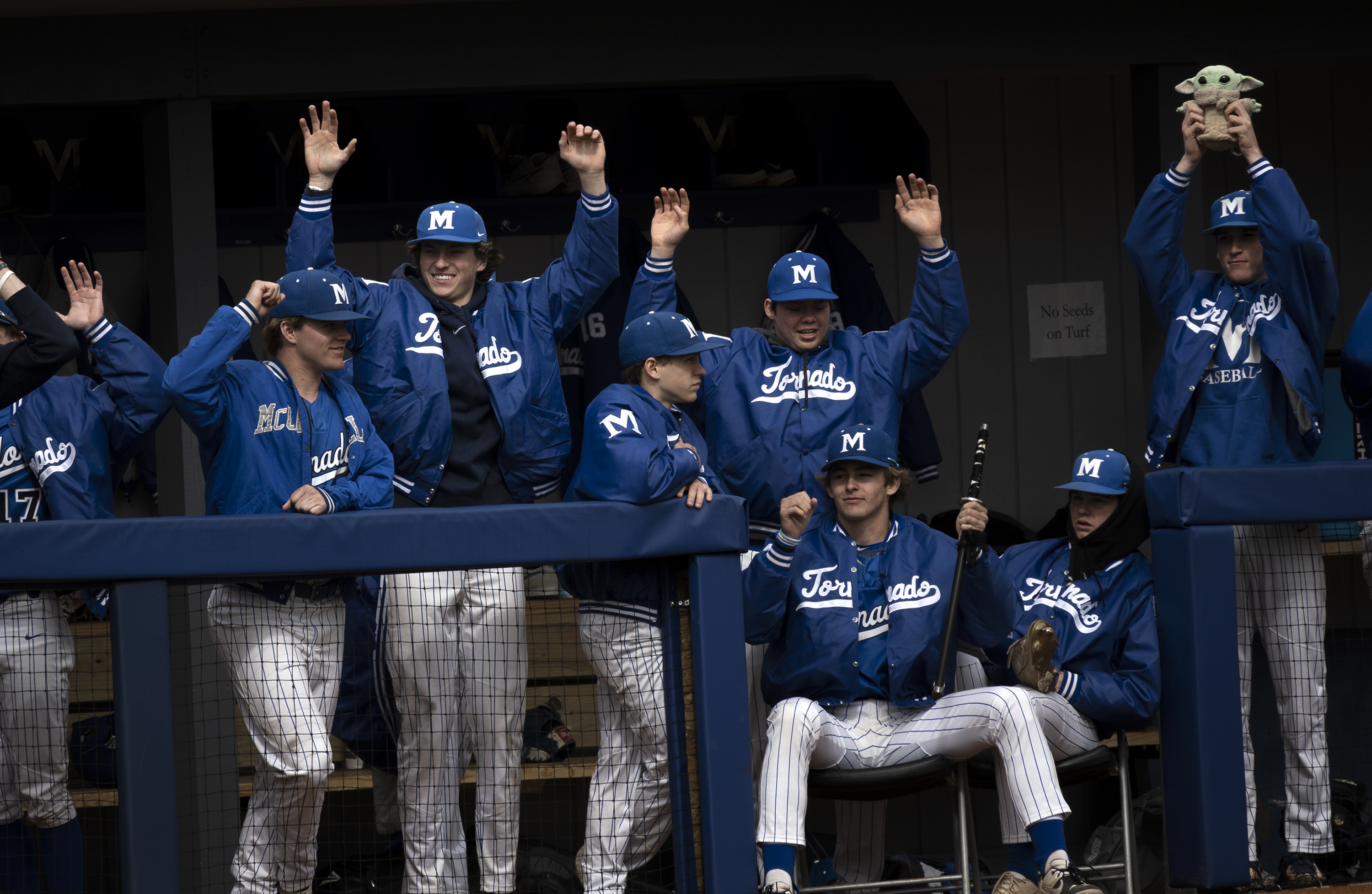 Former Major League Baseball player Tim Costo was named varsity head coach in July 2016. In his four years as head coach, he has led the team to the State's Division II-AA Final Four two times, playing at the state's highest level of competition.

Coach Costo was a two-time All Big-10 Conference player at the University of Iowa, a two-time All-American, a member of Team USA, and was a Golden Spikes Award nominee as an amateur. He was drafted in the first round as the eighth overall pick in the 1990 Major League Baseball Draft by the Cleveland Indians and played 10 years of professional baseball.

Since joining McCallie's coaching staff, the program has claimed the Division II-AA State Championship in 2014, was state runners up in 2017, and have made the division’s Final Four six of the past eight years (no state playoffs in 2020).

The Blue Tornado play on an AstroTurf infield, the same surface used in many Major League Baseball stadiums. A covered 6,600-square-foot hitting pavilion is adjacent to the field.

McCallie's baseball program has produced a number of college signees through the years. Since 1984, 50 McCallie baseball players have continued their baseball playing careers in college, including 26 at the Division I level. The 2016 squad included two NCAA Division I signees (Lipscomb and VMI) and one DII player (Washington & Lee), while the 2017 team had players sign with Vanderbilt, Lipscomb, and Belmont. Other recent college signees have gone on to play at Lee University, East Tennessee State, Middle Tennessee State, Rollins College, and Wofford College.