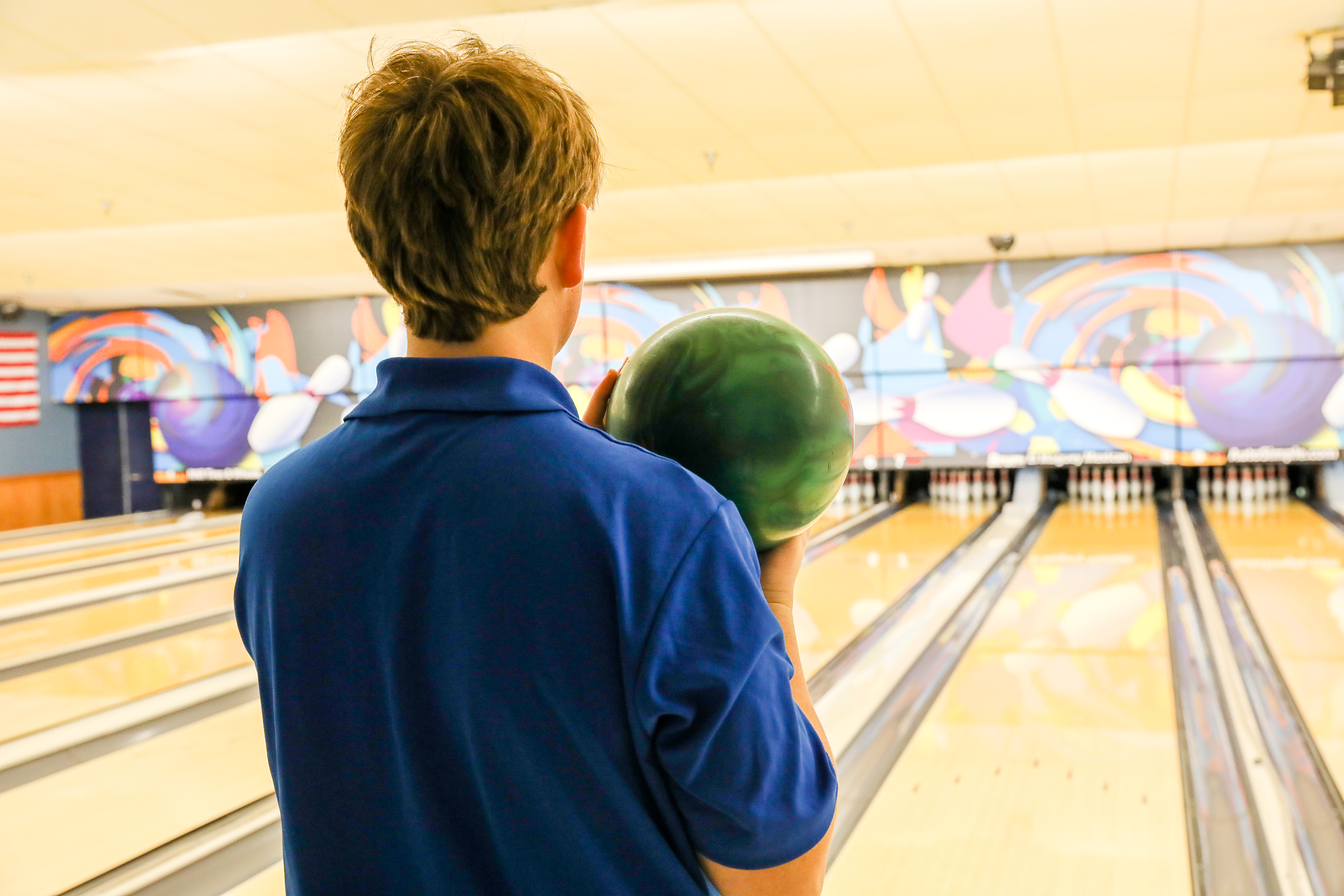 Since bowling became a Tennessee Secondary School Athletic Association-sanctioned varsity sport in 2001, McCallie bowling teams have captured state titles in 2005, 2006 and 2010. The Blue Tornado have been state runners-up in 2015 and 2016.

Coach Deitrick has directed the squad since 2007 and has guided McCallie to the state tournament in each year but two. In 2015, McCallie advanced to the title match before falling to the eventual champion and claiming runner-up status.

Alex Goss ’09 won the 2008 Division II individual state bowling crown as a junior and was state runner-up his senior season.

The squad uses top-notch facilities for practices and matches at Spare Time Brainerd and Hixson.